Google uses more contractors than actual employees, but it isn't all good. 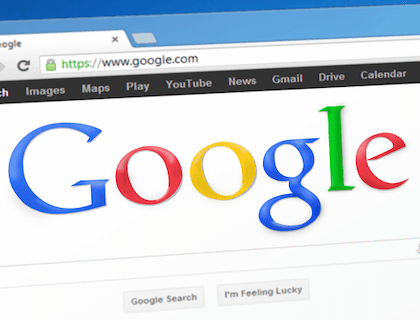 Contractors who work at Google are usually hired and procured by outside agencies. These contractors are hired to do everything from clean facilities to work on software projects, but they do not have access to the same benefits as Google employees. 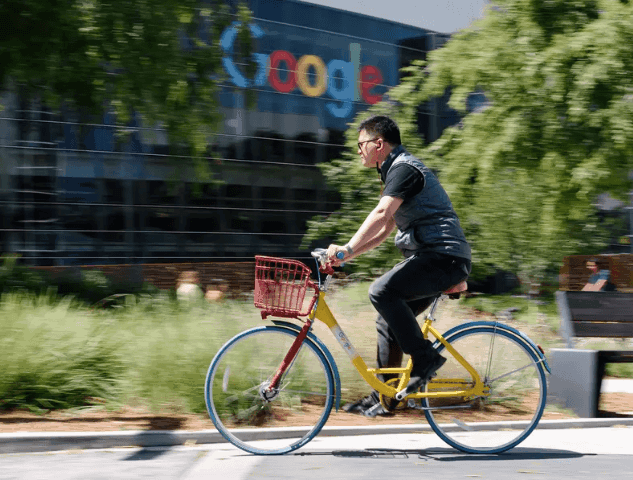 In April, over 900 Google workers signed an open letter calling for Google to show more respect to its contracted workforce. The letter was written in response to a sudden layoff of dozens of contractors who had no protection when the company decided that it didn't need them anymore. Contractors and temporary employees at Google would like to be treated more like valued participants than disposable assets.

Some contracted workers at Google complained that they were made to feel inferior by being locked out of company messaging systems, and by being forced to wear red badges on campus that differentiated them from employees.

In response to so much public scrutiny about its treatment of contractors, Google has started to work toward better labor practices. For example, Google will now require staffing agencies to provide temporary workers with health benefits and to pay a minimum of $15 per hour.

Google's controversial hiring practices highlight an increasingly common method of operating in the tech sector. Many technology companies make use of contractors and staffing agencies as a way to skirt labor laws and avoid dolling out full benefits.

While there is nothing illegal about establishing a voluntarily contractual employment relationship, cases like this one have brought to light many questions about the obligation of an employer to its workers.

Amazon Will Pay its Employees to Start Delivery Businesses
Beware of Fake Credentials During the Hiring Process
How Will Artificial Intelligence Change Human Resources?